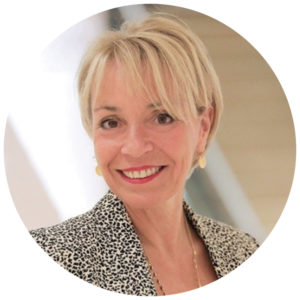 Since February 2017, Isabelle Michel Magyar has been part of the office of the Executive Director of the United Nations Women, as a leading program of HeForShe movement. Ms. Michel Magyar has been Vice President of Commitment and Diversity for the Schneider Electric Group, very committed to diversity and inclusion and recognized for her commitments to equality between women and men .

She has held numerous positions, particularly in the industry: Arcelor Automotive HR, Arcelor Mittal’s Communication and Quality Director, and Change Management. She has also been an assessor for the European Foundation for Quality Management. A graduate of the Paris Political Institute, she began her career as a research engineer at the CNRS in Sociology of Organizations and Change.